Happy Mail and a kitty! 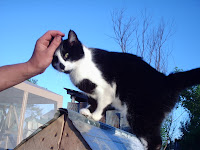 In 2006 I had to give up my cats because Clint's dog hated him (BW was an instigator in it all) He thought he was tougher than a Rottweiler! Yeah right!!
Midnight just wanted to be wherever I was and he was fearless of both Rots, so my son Joe gave him to a friend, BW went to live with Carrie and Andy in MO.
Clint said when Baby passes away I can get a cat again.
She has been gone a month now.
Tonight I come home to a little black kitten sitting in my yar 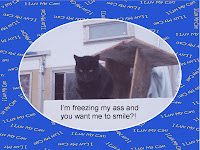 d crying.
I live 3 miles from a tar road on 15 acres in the woods. Kittens don't just wander in. He's so cuddly, doesn't mind the dogs. He came in had some food and a drink and Clint made me put him back outside.
He says if he's still here in the morning you can keep him. :)

If he's here in the morning I will get his pic. 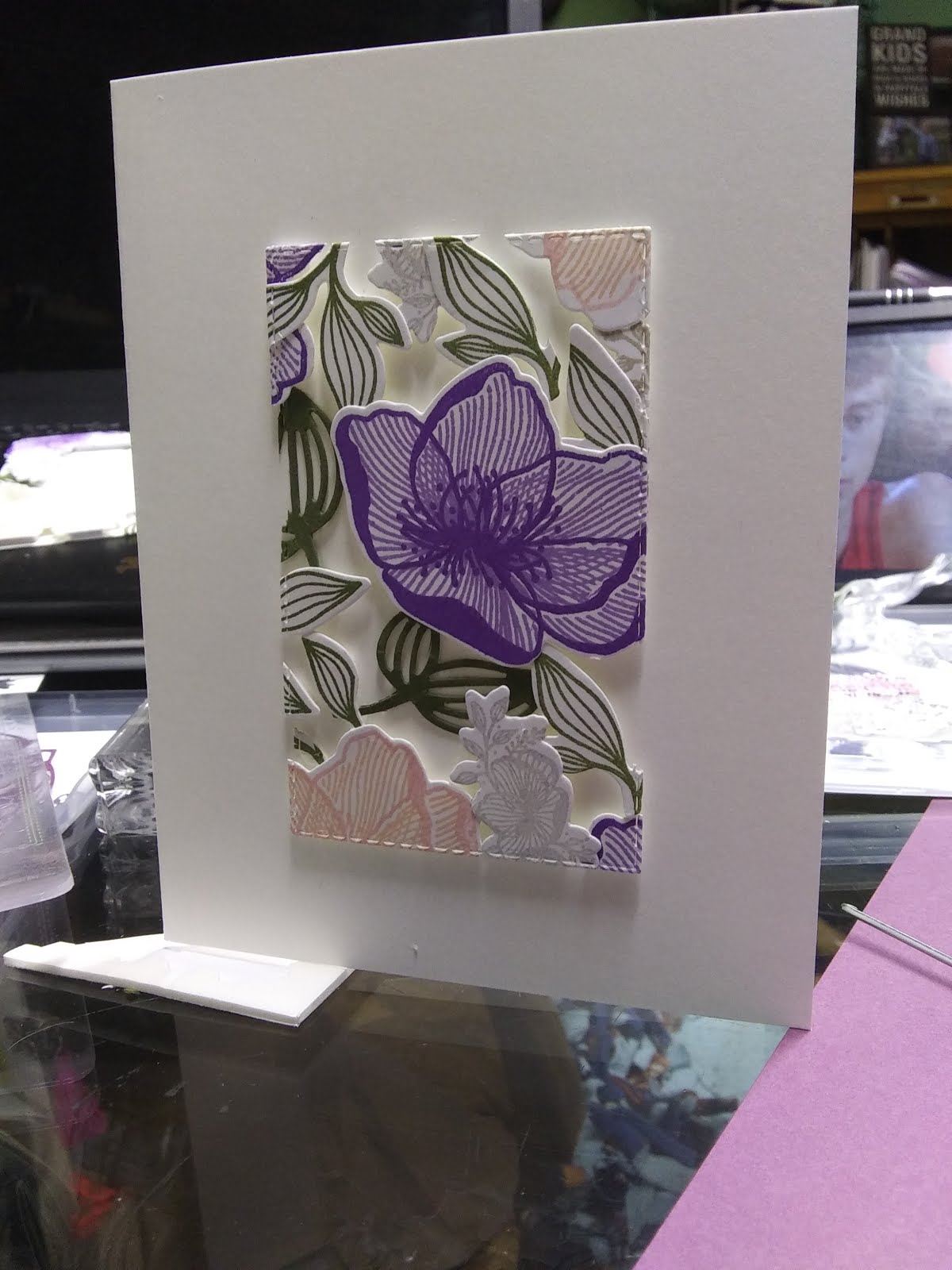 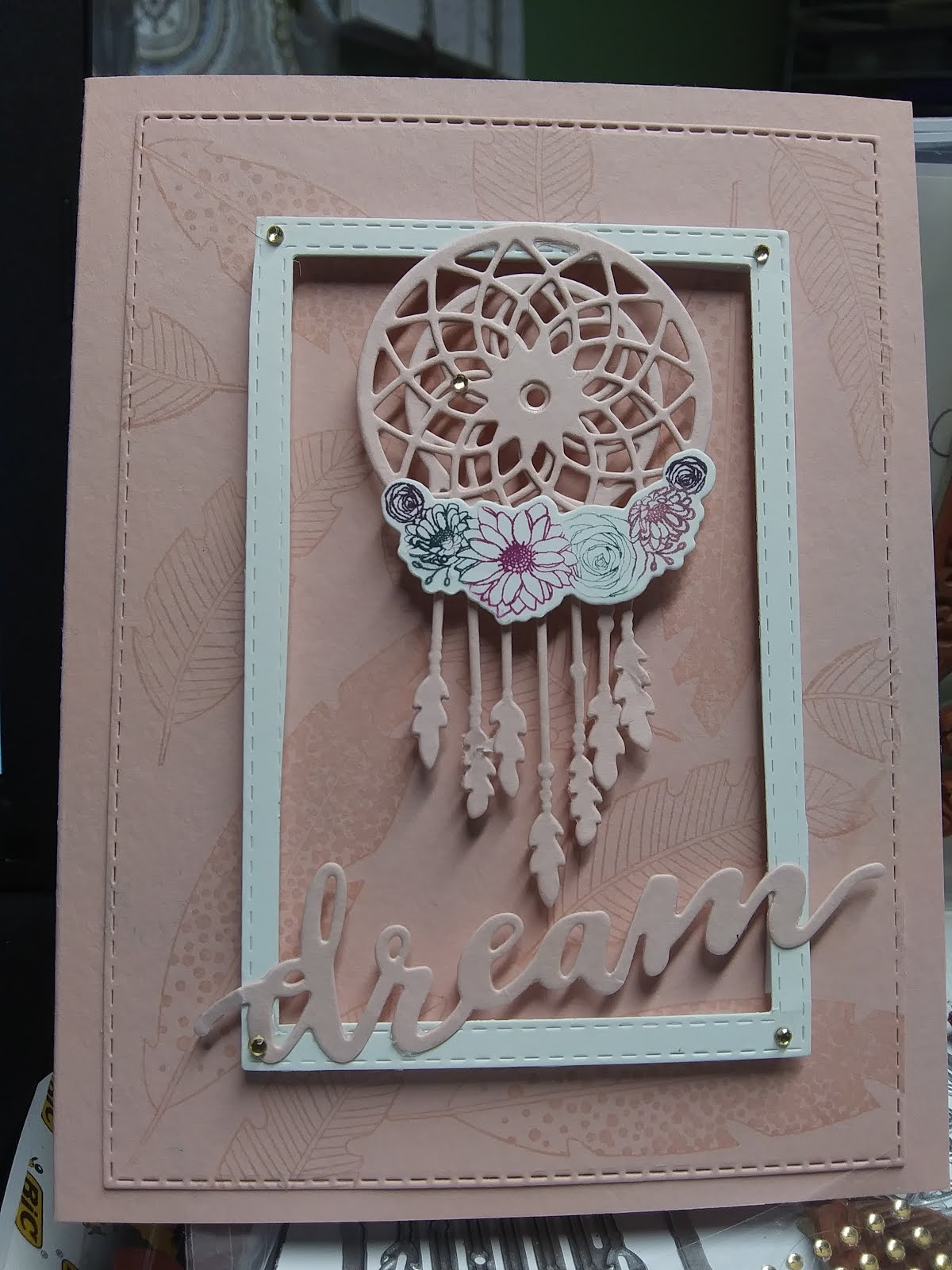 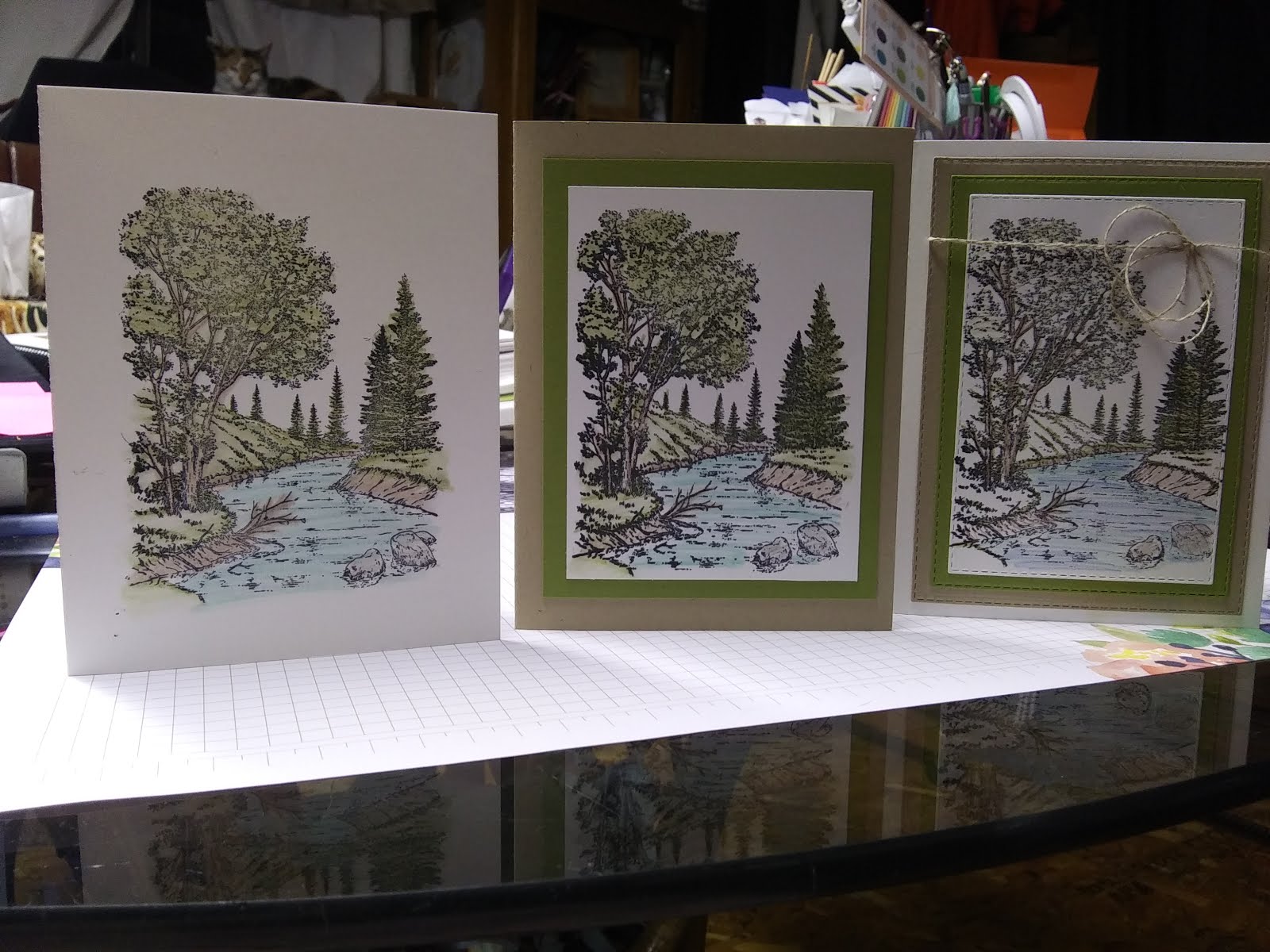 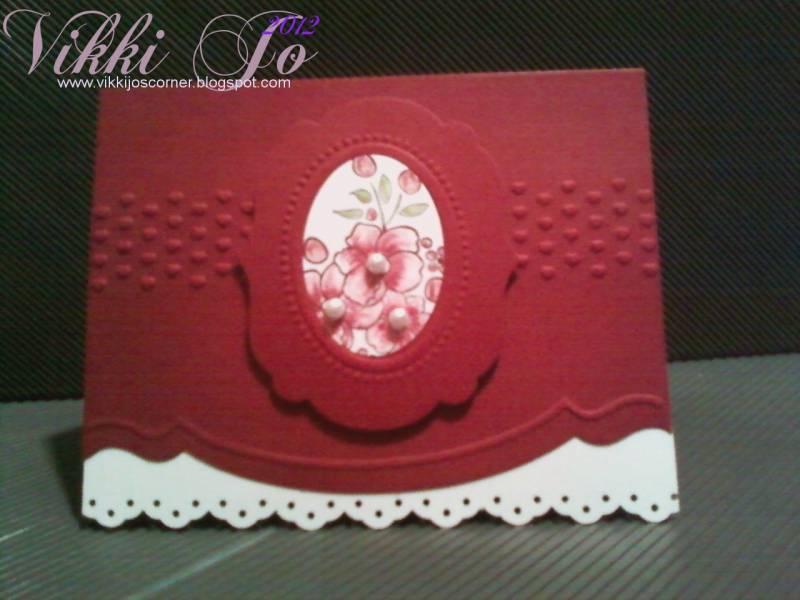 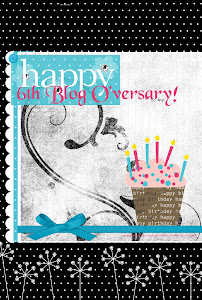 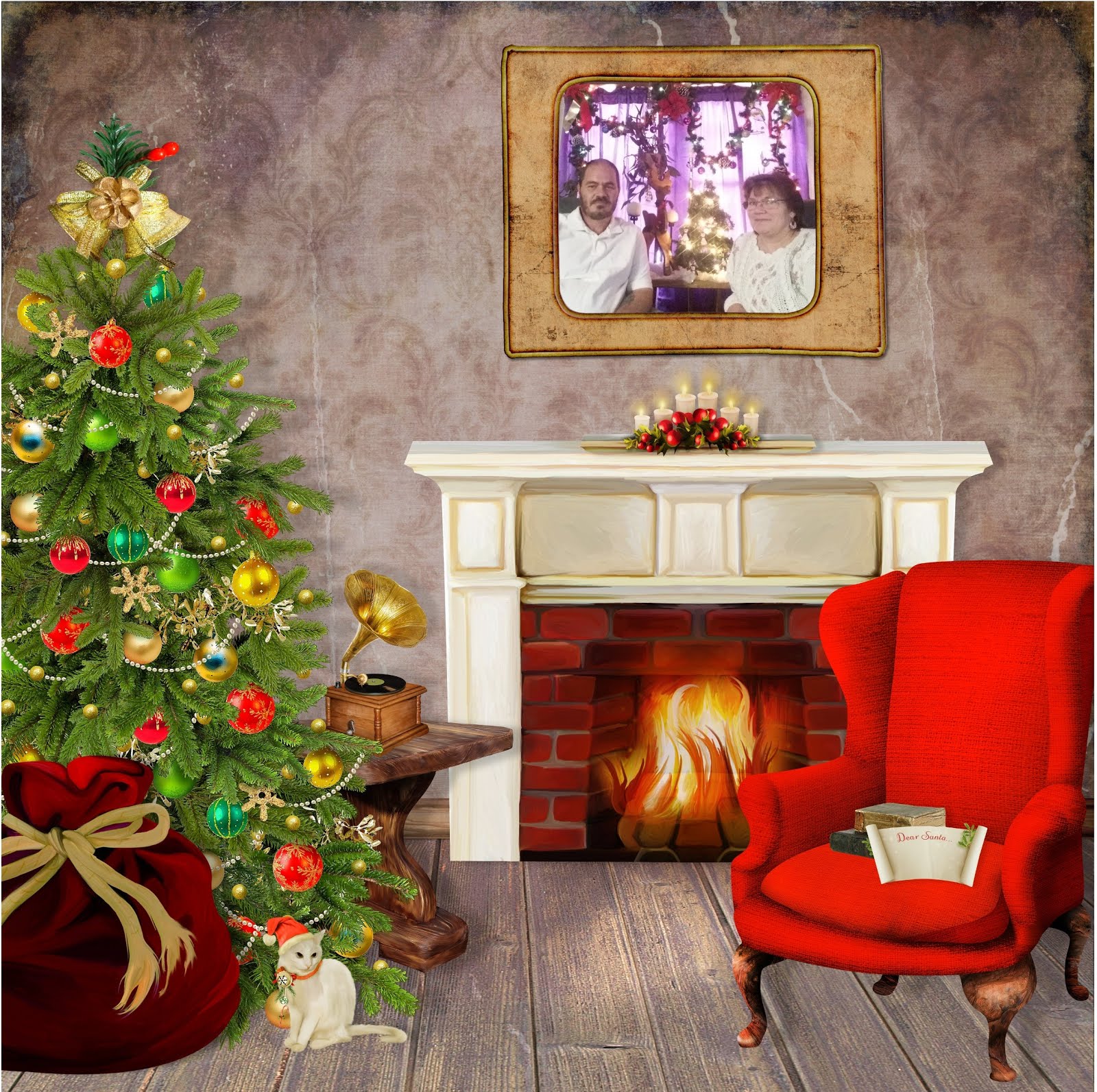 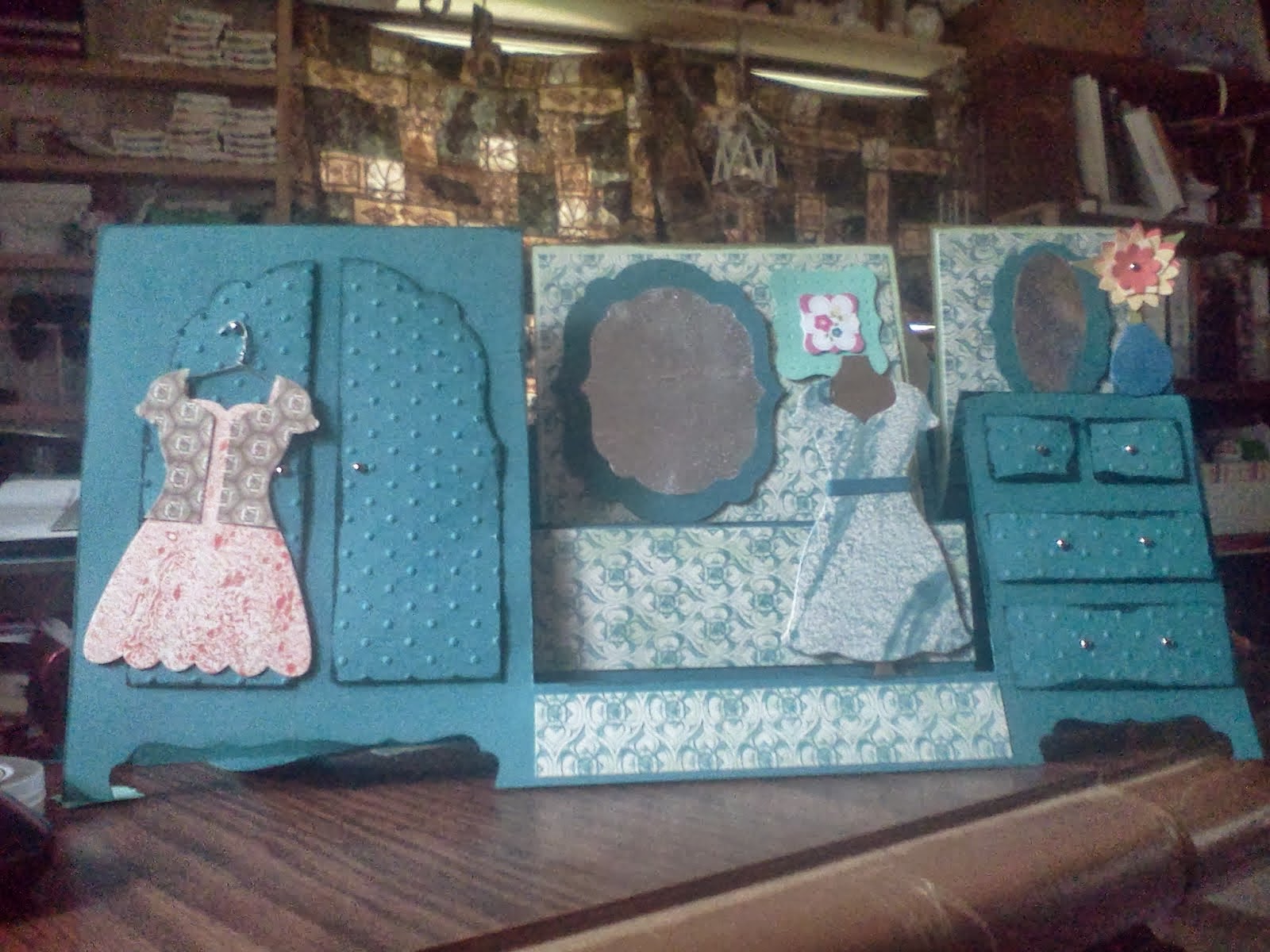 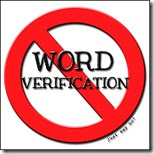 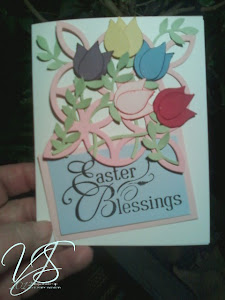 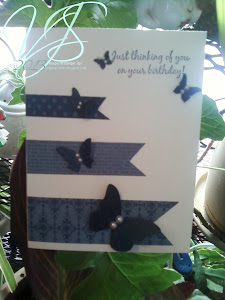 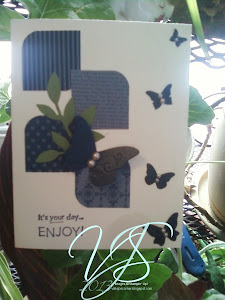 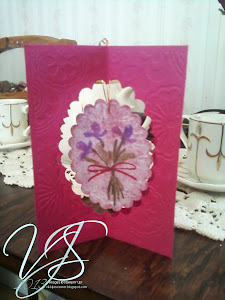 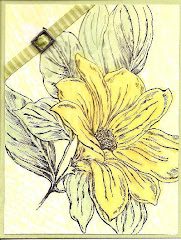 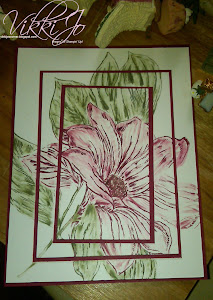 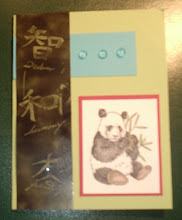 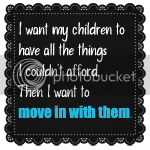 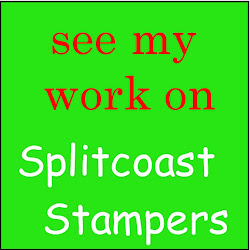 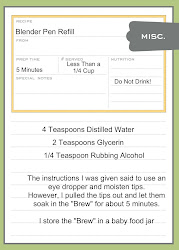 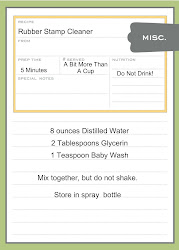 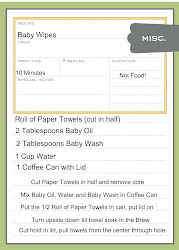 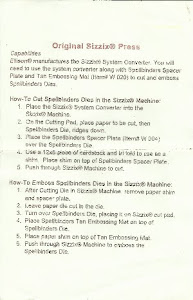